The Legend of Billie Jean

Interact with the Movie: Favorite I've watched this I own this Want to Watch Want to buy
Movie Info
Synopsis: Average Texas teen, Billie Jean Davy, is caught up in an odd fight for justice. She is usually followed and harrased around by local boys, who, one day, decide to trash her brother's scooter for fun. The boys' father refuses to pay them back the price of the scooter. The fight for "fair is fair" takes the teens around the state and produces an unlikely hero.


Tagline: When you're seventeen, people think they can do anything to you. Billie Jean is about to prove them wrong. 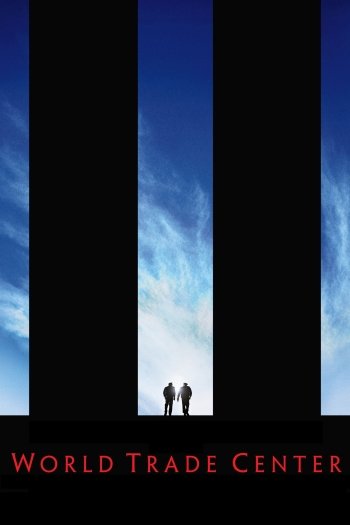 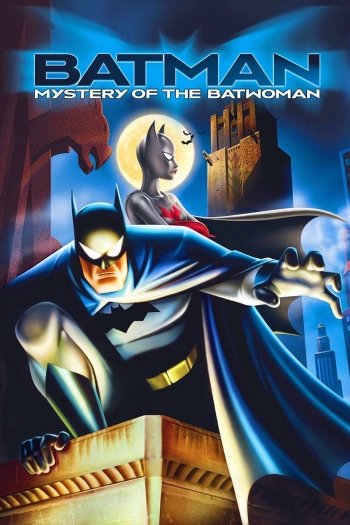