Info
Alpha Coders 8 Wallpapers 5 Phone Wallpapers 2 Art 7 Images 3 Avatars
Interact with the Movie: Favorite I've watched this I own this Want to Watch Want to buy
Movie Info
Synopsis: Held in an L.A. interrogation room, Verbal Kint attempts to convince the feds that a mythic crime lord, Keyser Soze, not only exists, but was also responsible for drawing him and his four partners into a multi-million dollar heist that ended with an explosion in San Pedro harbor – leaving few survivors. Verbal lures his interrogators with an incredible story of the crime lord's almost supernatural prowess.


Tagline: Five Criminals. One Line Up. No Coincidence.

View the Full Cast of The Usual Suspects 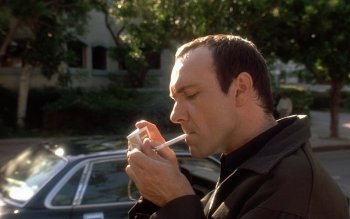 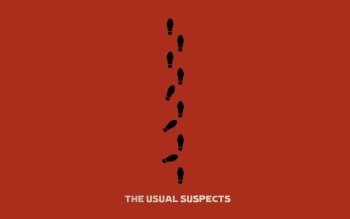 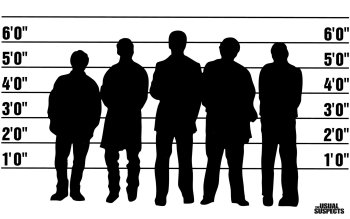 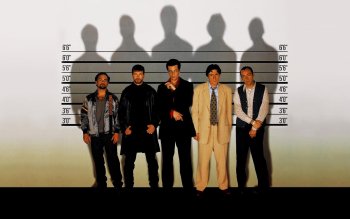 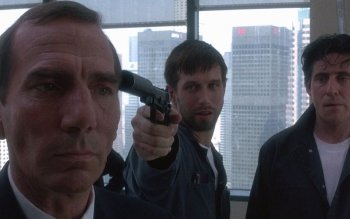 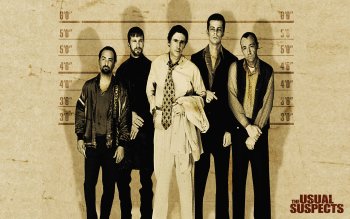 Sherlock Holmes: A Game of Shadows
Eye in the Sky
The Face Behind the Mask
Living & Dying
The Holcroft Covenant
The Master Touch
Played
Vagabunda
Requiem
The Brothers Rico