Interact with the Movie: Favorite I've watched this I own this Want to Watch Want to buy
Movie Info
Synopsis: For the first time on network television, viewers will get a glimpse into Victoria’s Secret’s sexiest swim show of the year, THE VICTORIA'S SECRET SWIM SPECIAL, Thursday, Feb. 26 (10:00-11:00 PM, ET/PT), on the CBS Television Network. This new special follows the Angels as they land in Puerto Rico to shoot their swimwear campaign. With exclusive access to the models as they tackle jungle treks, underwater shoots and overcome personal fears, the special gives unique insight into their character and life stories. Joining them on the island to perform exclusively will be Grammy Award-winning artists Maroon 5 and Juanes.

View the Full Cast of The Victoria's Secret Swim Special 2015 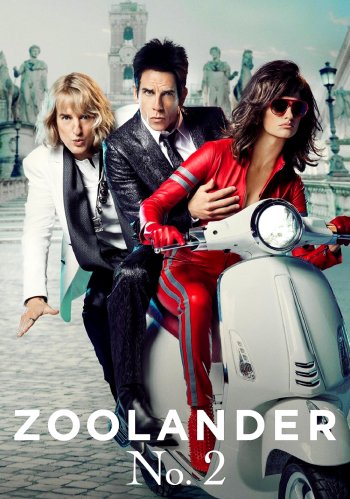