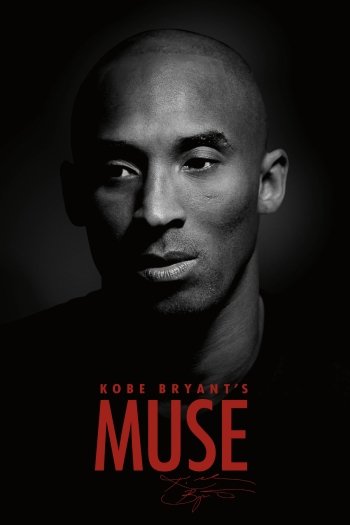 Info
Alpha Coders 1 Images
Interact with the Movie: Favorite I've watched this I own this Want to Watch Want to buy
Movie Info
Synopsis: Documentary that goes behind the stats to reveal the story of Kobe Bryant's basketball career, exploring the mentorships, allies and rivalries that have helped shape his stellar 18-year tenure in the NBA, and offering access to his daily experiences, his lifelong inspirations and the battle with his greatest personal challenge yet