Info
Alpha Coders 9 Wallpapers 2 Phone Wallpapers 30 Images 2 Gifs
Interact with the Movie: Favorite I've watched this I own this Want to Watch Want to buy
Movie Info
Synopsis: In the town of Blithe Hollow, Norman Babcock can speak to the dead, but no one other than his eccentric new friend believes his ability is real. One day, Norman's eccentric uncle tells him of a ritual he must perform to protect the town from a curse cast by a witch centuries ago.


Tagline: It's all fun and games until someone raises the dead.

View the Full Cast of ParaNorman 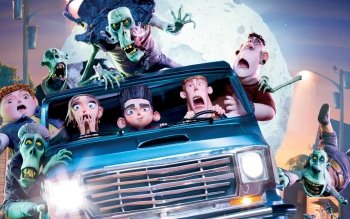 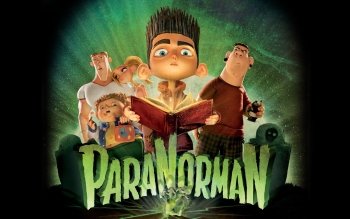 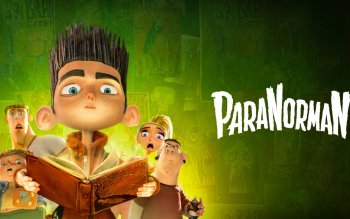 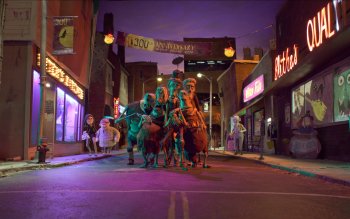 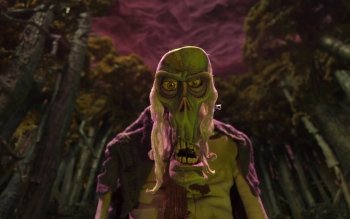 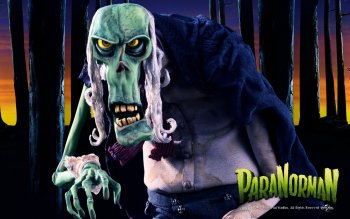 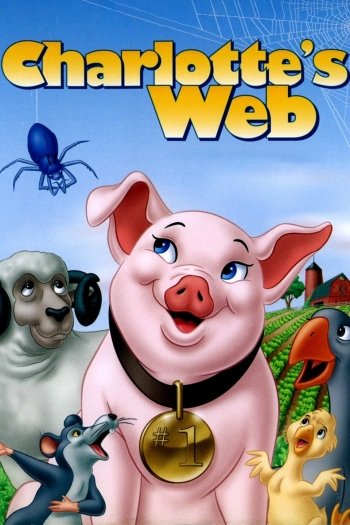