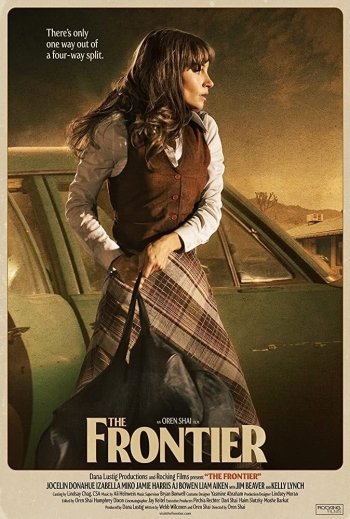 Info
Alpha Coders 1 Images
Interact with the Movie: Favorite I've watched this I own this Want to Watch Want to buy
Movie Info
Synopsis: A desperate young woman, on the run from the law, takes a job at a remote desert motel. She quickly discovers the motel's patrons are rendezvousing after a large robbery. With nothing to lose, and all to gain, she hatches a plan to steal their loot.


Tagline: There's only one way out of a four-way split.