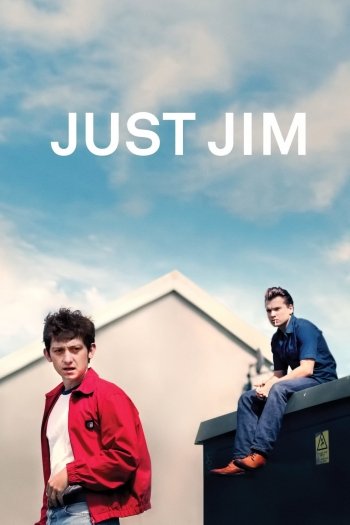 Info
1 Images
Interact with the Movie: Favorite I've watched this I own this Want to Watch Want to buy
Movie Info
Synopsis: In a small Welsh town where people talk to themselves we meet Jim, a lonely teenager who is given the chance to increase his popularity when a cool American kid moves in next door. Written and directed by Craig Roberts, who also plays the lead role.