Interact with the Movie: Favorite I've watched this I own this Want to Watch Want to buy
Movie Info
Synopsis: Set in a five star Tokyo hotel on New Year's Eve, the film follows the misadventures of various hotel staff and guests in the run-up to midnight. The plot involves numerous characters, the different problems or situations they face in the run-up to midnight, and the ways that these different storylines interact and are resolved. The film is reminiscent of the Hollywood screwball comedies of 1930s and 1940s, and explicitly references the 1932 film Grand Hotel, whose plot also followed the interlinked lives of various characters in a fictional hotel over a short period. 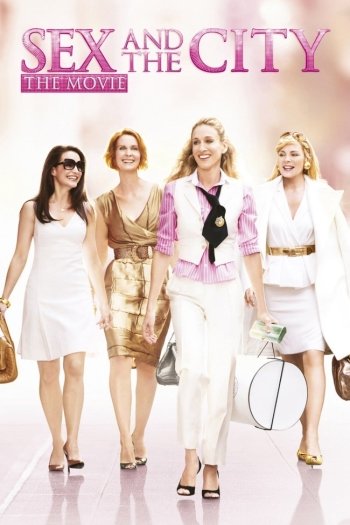