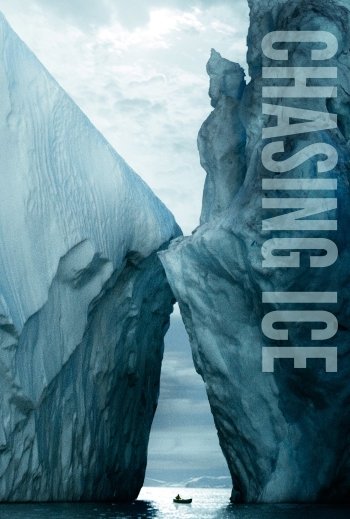 Info
5 Wallpapers 17 Images
Interact with the Movie: Favorite I've watched this I own this Want to Watch Want to buy
Movie Info
Synopsis: When National Geographic photographer James Balog asked, “How can one take a picture of climate change?” his attention was immediately drawn to ice. Soon he was asked to do a cover story on glaciers that became the most popular and well-read piece in the magazine during the last five years. But for Balog, that story marked the beginning of a much larger and longer-term project that would reach epic proportions. 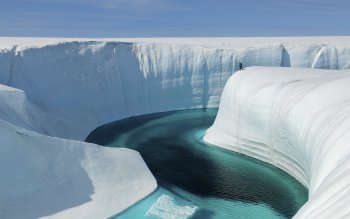 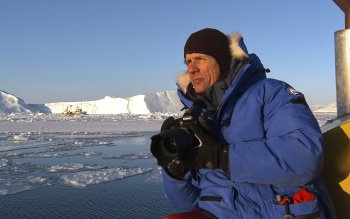 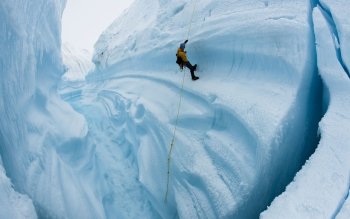 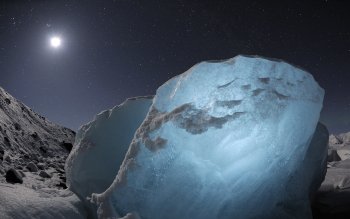 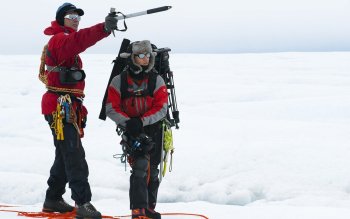