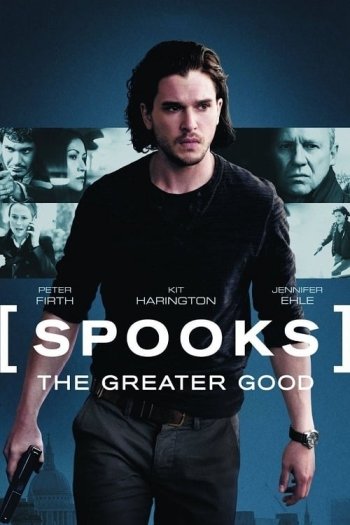 Info
1 Images
Interact with the Movie: Favorite I've watched this I own this Want to Watch Want to buy
Movie Info
Synopsis: During a handover to the head of counter-terrorism of MI5, Harry Pearce, a terrorist escapes custody. When Harry disappears soon after, his protégé is tasked with finding out what happened as an impending attack on London looms, and eventually uncovers a deadly conspiracy.

View the Full Cast of Spooks: The Greater Good