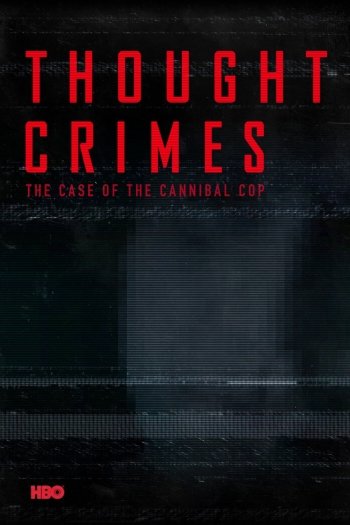 Info
Alpha Coders 1 Images
Interact with the Movie: Favorite I've watched this I own this Want to Watch Want to buy
Movie Info
Synopsis: Dubbed “The Cannibal Cop,” former NYPD officer Gilberto Valle was convicted of conspiring to kidnap and eat women in March 2013. Valle had argued it was all a fantasy, but the prosecution’s narrative convinced jurors otherwise. His story made headlines not only for its chilling details, but also because of its landmark decision regarding a man many consider “patient zero” in a growing thought-police trend across the nation. Featuring unprecedented, intimate interviews with Valle and his family, as well as insights from lawyers, journalists, psychological professionals and criminal experts, THOUGHT CRIMES: THE CASE OF THE CANNIBAL COP explores this complicated case, asking if someone can be found guilty for his or her most dangerous thoughts.


Tagline: A probing look into the potential future of "thought policing" through the headline-making case of the NYPD "Cannibal Cop".