Interact with the Movie: Favorite I've watched this I own this Want to Watch Want to buy
Movie Info
Synopsis: The film is a controversy on democracy. Is our society really democratic? Can everyone be part of it? Or is the act of being part in democracy dependent to the access on technology, progression or any resources of information, as philosophers like Paul Virilio or Jean Baudrillard already claimed? 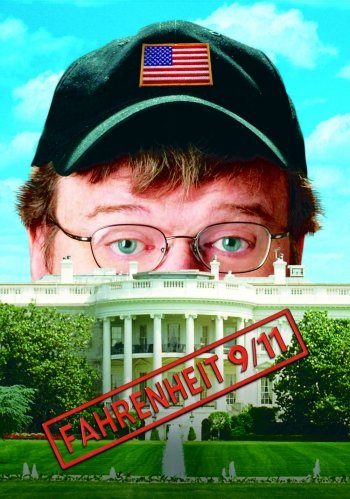