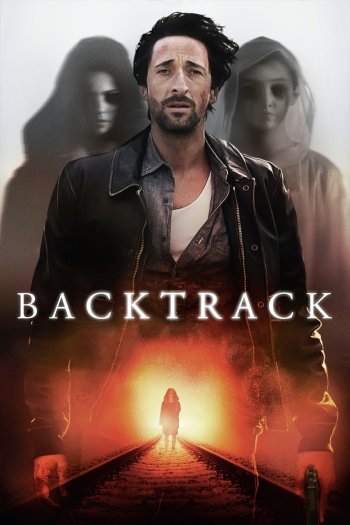 Interact with the Movie: Favorite I've watched this I own this Want to Watch Want to buy
Movie Info
Synopsis: Troubled psychotherapist Peter Bowers is suffering from nightmares and eerie visions. When he uncovers a horrifying secret that all of his patients share, he is put on a course that takes him back to the small hometown he fled years ago. There he confronts his demons and unravels a mystery 20 years in the making.

View the Full Cast of Backtrack