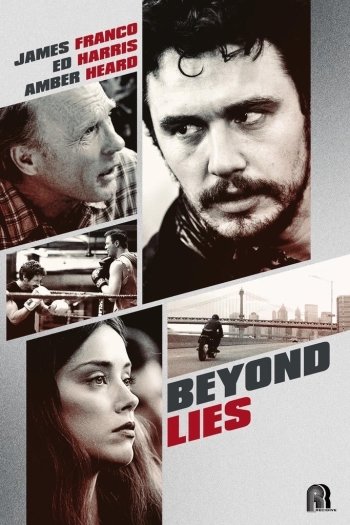 Info
1 Images
Interact with the Movie: Favorite I've watched this I own this Want to Watch Want to buy
Movie Info
Synopsis: Writer and Adderall enthusiast Stephen Elliott reaches a low point when his estranged father resurfaces, claiming that Stephen has fabricated much of the dark childhood that that fuels his writing. Adrift in the precarious gray area of memory, Stephen is led by three sources of inspiration: a new romance, the best friend who shares his history, and a murder trial that reminds him more than a little of his own story. Based on the memoir of the same name.


Tagline: The truth is a motherf_cker.