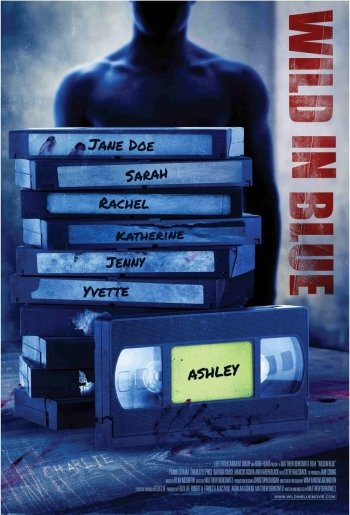 Info
Alpha Coders 1 Images
Interact with the Movie: Favorite I've watched this I own this Want to Watch Want to buy
Movie Info
Synopsis: A story about a madman with a movie camera. He's a narcissist, nihilist, sexual sadist and killer of innocent women. His name is Charlie and WILD IN BLUE is his world: a place of evil, violence and perversion where only his camera tells the truth. He set out to make an honest film for you - no lies whatsoever - and after the madness and all the hate, you will love him.