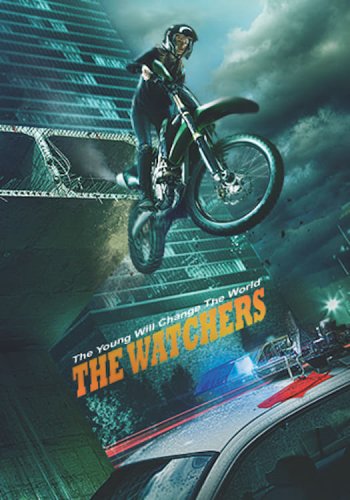 Info
Alpha Coders 1 Images
Interact with the Movie: Favorite I've watched this I own this Want to Watch Want to buy
Movie Info
Synopsis: Night in the center of Moscow hit by a girl, she urgently needs complex operations. Her friend Kira finds the culprit, arrogant and cynical tycoon Sergei Polanski, who refuses to admit his guilt and help the injured. He does not care, he has everything under control. In desperation, Cyrus turned for help to the three guys sympathetic to her - bykovatomu Fede, arrogant, handsome Artem computer genius and his wife. Boys entered into between the Covenant - "help the girl punish the villain, and then decide who will become her boyfriend."


Tagline: The Young Will Change The World