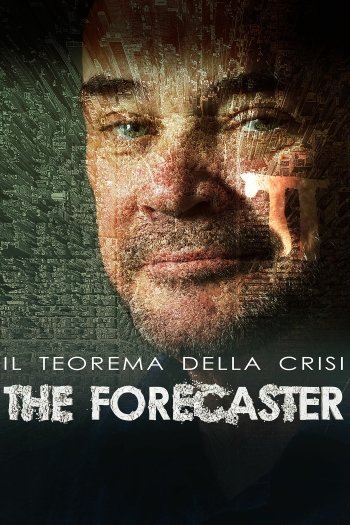 Info
Alpha Coders 2 Images
Interact with the Movie: Favorite I've watched this I own this Want to Watch Want to buy
Movie Info
Synopsis: MARTIN ARMSTRONG, once a US based trillion dollar financial adviser, used the number pi to predict economic turning points with precision. When some big New York bankers asked him to join the club to help them to take over Russia, he refused to join the manipulation. A few days later the FBI stormed his offices accusing him of a 3 billion dollar Ponzi Scheme - an attempt to stop him talking about the real Ponzi Scheme of debts that the US has build up over the years and which he thinks starts to collapse after October 1, 2015, a mayor pi turning point he is predicting.