Interact with the Movie: Favorite I've watched this I own this Want to Watch Want to buy
Movie Info
Synopsis: After hiding his loot and getting thrown in jail, Ruby, a brooding outlaw encounters Quentin, a dim-witted and garrulous giant who befriends him. After Quentin botches a solo escape attempt, they make a break together. Unable to shake the clumsy Quentin Ruby is forced to take him along as he pursues his former partners in crime to avenge the death of the woman he loved and get to the money.

View the Full Cast of Shut Up! 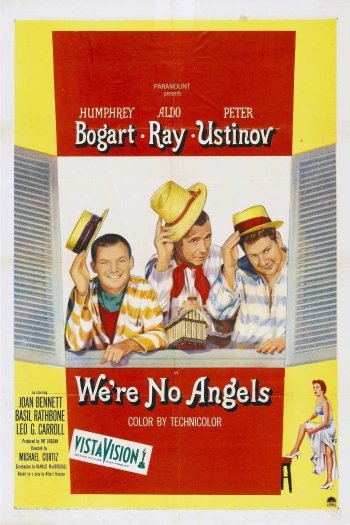