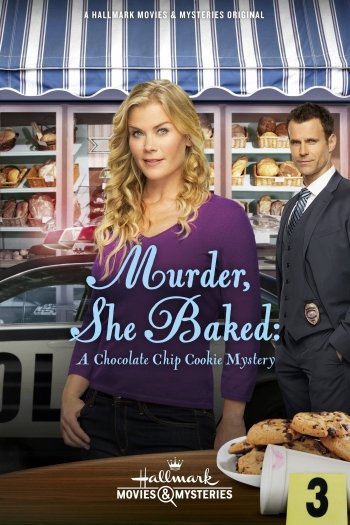 Info
1 Images
Interact with the Movie: Favorite I've watched this I own this Want to Watch Want to buy
Movie Info
Synopsis: Based on the New York Times bestselling book, Chocolate Chip Cookie Murder by Joanne Fluke, the film will take viewers on a mouthwatering mystery that centers on Hannah Swensen, shop owner of the Cookie Jar where much of the town's gossip percolates along with the strong coffee. But when a mysterious murder occurs, Hannah turns into a culinary detective and finds herself trying to solve the crime while getting caught in an unexpected romantic mystery of her own.