Movie Abyss Sicarivs: The Night and the Silence 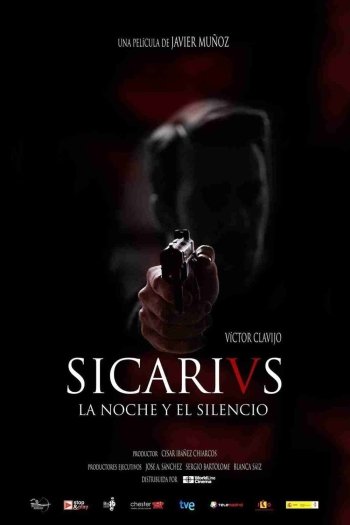 Sicarivs: The Night and the Silence

Info
Alpha Coders 1 Images
Interact with the Movie: Favorite I've watched this I own this Want to Watch Want to buy
Movie Info
Synopsis: A hit man receives the assignment to kill a woman. But what seems as another job complicates when he is about to execute her, but does not. He will have to go after those who gave him the contract, for, in his profession, those who do not comply with their duty end up dead. But the question remains, why did he not kill the woman?