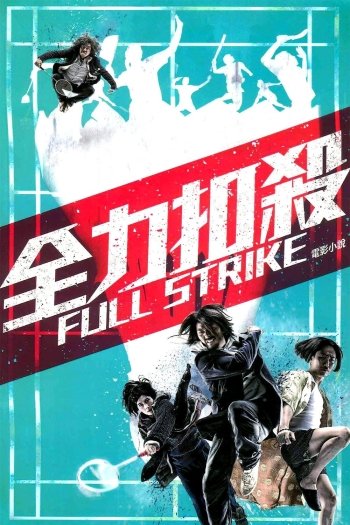 Info
1 Images
Interact with the Movie: Favorite I've watched this I own this Want to Watch Want to buy
Movie Info
Synopsis: Ng Kau Sau was once Queen in badminton, she gave up herself after being expelled from the sport. One day she met a brunch of terrible weirdoes: the Drunken Master who was lying on the ground, one-armed Lam Chiu, visually-impaired Ma Kun, and the scar-faced boss Lau Dan who suffered from loss of hearing. They were the most notorious robbers 10 years ago, but they decided to be good men after they got out from jail and formed the "Lau Dan Badminton Club". Sau was impressed by them and decided to join Dan and practice seriously and go to the competition together.