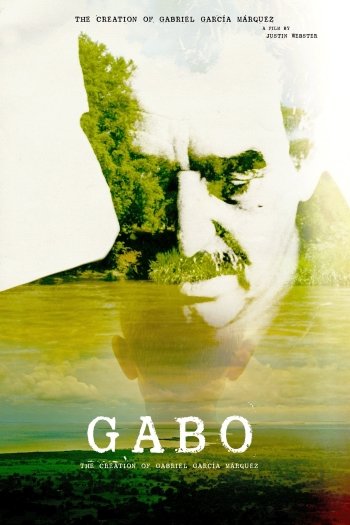 Info
Alpha Coders 1 Images
Interact with the Movie: Favorite I've watched this I own this Want to Watch Want to buy
Movie Info
Synopsis: How did a boy from a humble town on the Caribbean coast become a famous writer who won the hearts of millions of people, from the poorest to the most powerful ones? The answer to this question is the amazing story of Gabriel “Gabo” García Márquez (1927-2014), winner of the Nobel Prize for Literature in 1982 and probably the best writer in Spanish since Miguel de Cervantes.