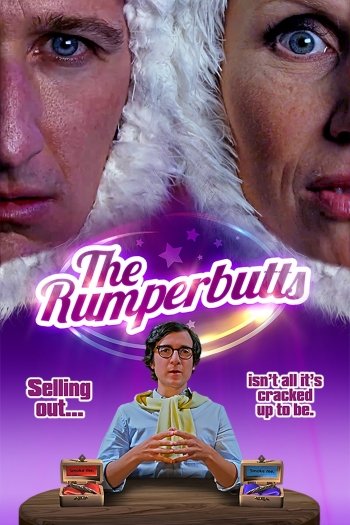 Info
Alpha Coders 1 Images
Interact with the Movie: Favorite I've watched this I own this Want to Watch Want to buy
Movie Info
Synopsis: A married, indie band duo regretfully takes a job on a children's show ("Rumperbutts"). Despite the money and success, they are miserable. However, on one magical evening, a mysterious man appears and gives them a second chance.