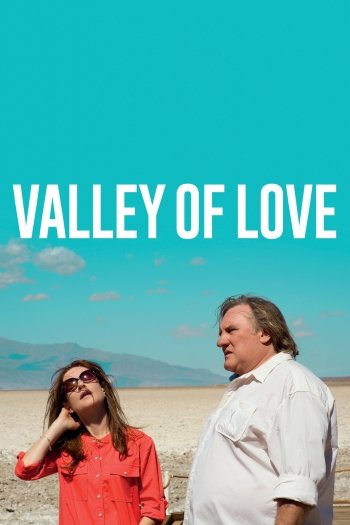 Info
Alpha Coders 1 Images
Interact with the Movie: Favorite I've watched this I own this Want to Watch Want to buy
Movie Info
Synopsis: A story of two famous actors who used to be a couple. They reunite after the son's death and receive a letter asking them to visit five places at Death Valley, which will make the son reappear.