Info
Alpha Coders 3 Wallpapers 7 Images 1 Avatars 1 Gifs
Interact with the Movie: Favorite I've watched this I own this Want to Watch Want to buy
Movie Info
Synopsis: Freddie, a volatile, heavy-drinking veteran who suffers from post-traumatic stress disorder, finds some semblance of a family when he stumbles onto the ship of Lancaster Dodd, the charismatic leader of a new "religion" he forms after World War II. 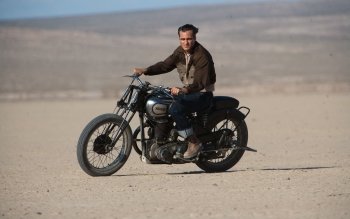 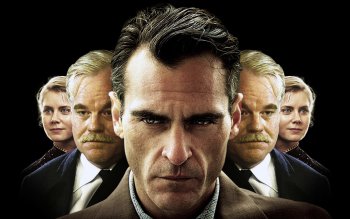 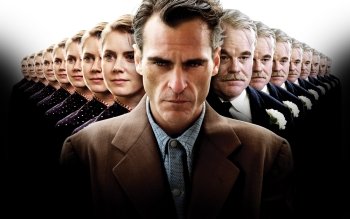 RockNRolla
My Wife Is a Gangster 3
At the Sinatra Club

Indiana Jones and the Kingdom of the Crystal Skull
The Passion of Darkly Noon
Ambush in Waco: In the Line of Duty
By Dawn's Early Light
The Mambo Kings