Info
Alpha Coders 1 Images
Interact with the Movie: Favorite I've watched this I own this Want to Watch Want to buy
Movie Info
Synopsis: Hildy Johnson is an investigative reporter is looking for a bigger paycheck. When an accused murderer escapes from custody, Hildy sees an opportunity for the story of a lifetime. But when he finds the criminal, he learns that the man may not be guilty. With the help of his editor, Hildy attempts to hide the convict, uncover the conspiracy and write the scoop of his career. 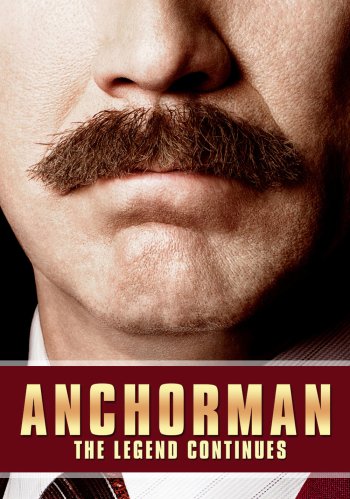 State of Play
The Strange Love of Molly Louvain