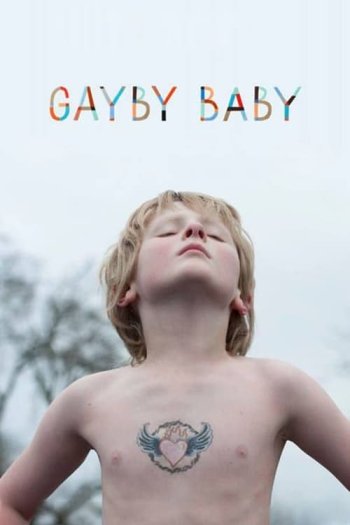 Info
1 Images
Interact with the Movie: Favorite I've watched this I own this Want to Watch Want to buy
Movie Info
Synopsis: Kids being raised by same-sex couples are growing in numbers worldwide. We are in a Gayby-Boom. But who are these kids? What do they think about having same-sex parents? And do they face different issues to other kids? At a time when the world is debating marriage equality, these questions are more pertinent than ever. Told from the perspective of the kids, Gayby Baby is intimate and sometimes humorous account of four children and their families.