Movie Abyss You Carry Me 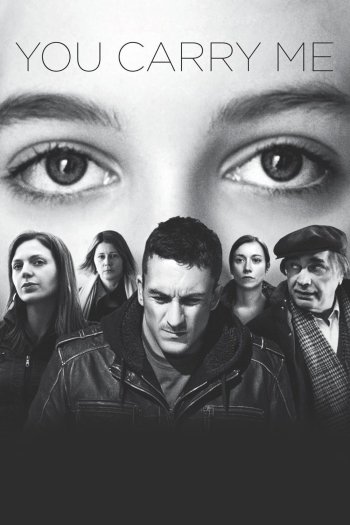 Info
Alpha Coders 1 Images
Interact with the Movie: Favorite I've watched this I own this Want to Watch Want to buy
Movie Info
Synopsis: Dora is a neglected girl, who dreams about becoming a football manager. Suddenly, her outlaw father enters her life and they build a close relationship. Ives, a soap opera director, nurses her father who suffers from Alzheimer’s. As she loses him, she gradually loses the ground beneath her feet. Nataša, successful producer, is pregnant. When things go awry for her, she decides to confront her estranged father. Three daughters battle for acceptance, redemption and new opportunities.


Tagline: No treason, no surrender.

View the Full Cast of You Carry Me