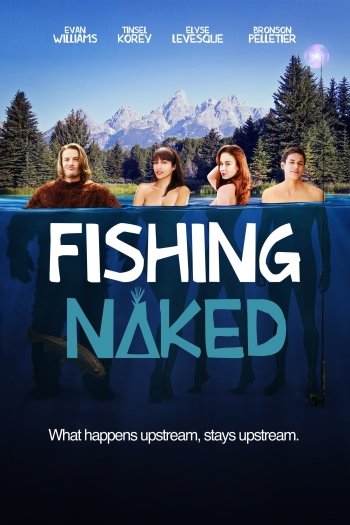 Info
Alpha Coders 1 Images
Interact with the Movie: Favorite I've watched this I own this Want to Watch Want to buy
Movie Info
Synopsis: Fishing Naked is a comedy. It is a film about four young adults being bad in the woods. They pull Bigfoot hoaxes, scare tourists, disrespect their elders, hook up and smoke dope. That is until they realize there is an alien creature they have inadvertently put in harms way with all the attention they have been attracting to their rural mountain community. As their relationships fray, they hatch a half-baked plot to pull the biggest hoax yet to right their wrongs by deliberately getting caught in the act.