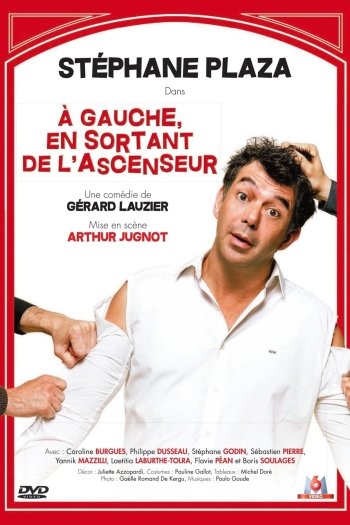 Info
Alpha Coders 1 Images
Interact with the Movie: Favorite I've watched this I own this Want to Watch Want to buy
Movie Info
Synopsis: Yan awaits a tryst is embarrassed by her neighbor who stormed her house while she was on the doormat in lingerie . Stéphane Plaza endorses the costume of Pierre Richard in the play that inspired the film "A left out of the elevator ."