Movie Abyss A Boyfriend for Christmas

A Boyfriend for Christmas

Interact with the Movie: Favorite I've watched this I own this Want to Watch Want to buy
Movie Info
Synopsis: Holly stopped believing in Santa Claus after her wish to meet the man of her dreams never came true. So Santa sets her up with Ryan, who isn't entirely truthful about himself. Now Holly faces a dilemma: marry her current boyfriend, Ted, or fall in love with someone who has lied to her. 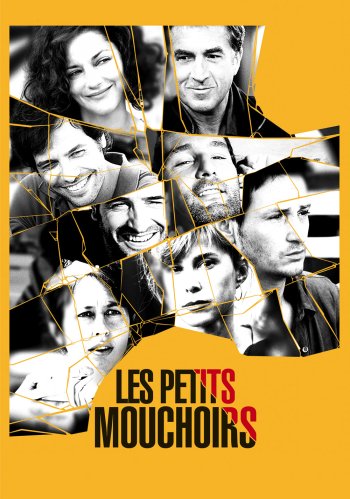