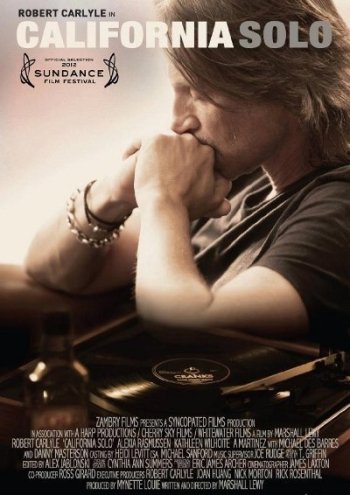 Info
1 Images
Interact with the Movie: Favorite I've watched this I own this Want to Watch Want to buy
Movie Info
Synopsis: Lachlan MacAldonich is a self-described “lazy Scotsman” and former guitar player for a once-popular 1990s rock band. No longer famous, he now lives a comfortably numb existence working on an organic farm outside Los Angeles. He drinks himself into a stupor every night and retires to his shabby apartment to record his podcast, recounting the tragic deaths of great musicians. After a particularly heavy night of drowning his sorrows at a local watering hole, he is arrested for driving under the influence. This snag, coupled with a long-ago conviction for a drug offense, means Lachlan faces possible deportation. His only hope of remaining stateside is proving that his absence would cause extreme hardship for a spouse or relative – forcing him to confront relationships he thought were buried forever.