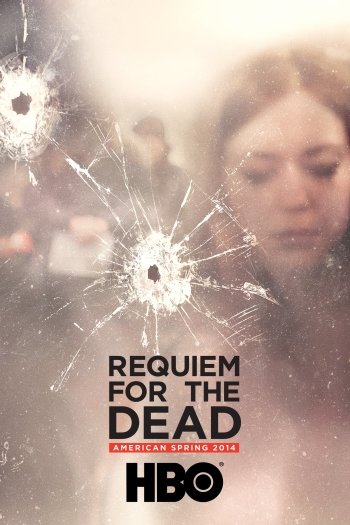 Requiem for the Dead: American Spring 2014

Info
Alpha Coders 1 Images
Interact with the Movie: Favorite I've watched this I own this Want to Watch Want to buy
Movie Info
Synopsis: From directors Nick Doob and Shari Cookson, "Requiem for the Dead" is made entirely from found footage, including social media posts, 9-1-1 calls, news stories and police files. The film tells the stories of those who have been killed by gunfire, whether from accidental violence, random shootings, family disputes or suicide. Hear those stories of those who have died, which is only a fraction of the 32,000 people killed in America each year, 88 per day, from gun violence.


Tagline: A Story Of Shattered Lives, And The People Left Behind.