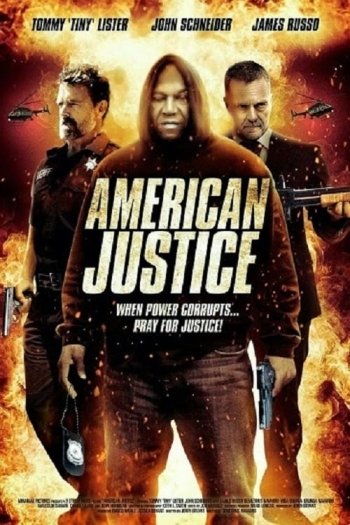 Info
Alpha Coders 1 Images
Interact with the Movie: Favorite I've watched this I own this Want to Watch Want to buy
Movie Info
Synopsis: When the reckless actions of an out-of-control LAPD officer get his partner killed in a deadly hostage situation, he gets suspended from the police force and heads to Mexico to face off against corrupt cops.