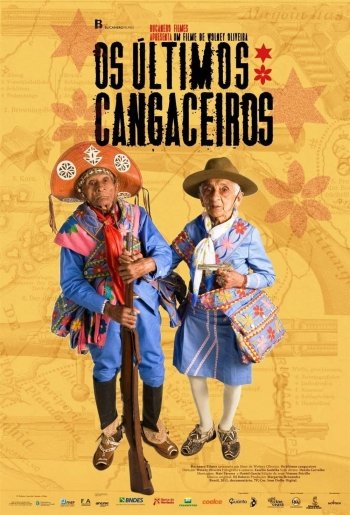 Info
1 Images
Interact with the Movie: Favorite I've watched this I own this Want to Watch Want to buy
Movie Info
Synopsis: For more than 50 years, Durvinha and Moreno hid their real identity even to their own children, who grew up thinking their parents' names were Jovina Maria and Jose Antonio Souto. They had belonged to the gang of the most famous Brazilian bandit's leader. The truth was revealed when Moreno, at the age of 95, decided to share the weight of memories with his children and meet alive relatives, including his first child. The 'cangaceirismo' was a form of 'social banditry' born in northeastern Brazil in the early XX century in a scenario of extreme poverty, violence and anarchy.


Tagline: "We were from Lampião's group"