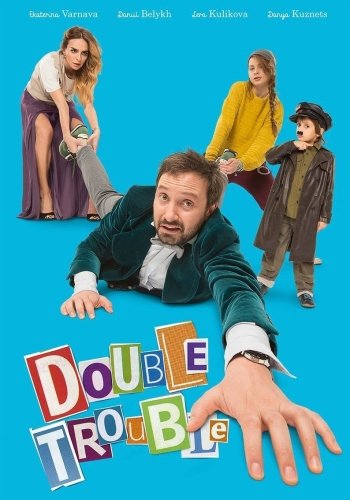 Info
Alpha Coders 1 Images
Interact with the Movie: Favorite I've watched this I own this Want to Watch Want to buy
Movie Info
Synopsis: Roman runs a bachelor’s life and hosts his own radio show. As a real psychologist, he gives advices to his listeners by adding them with prickly jokes. Until one of these jokes turns against himself. To the question asked by 20 year old Alyona, if she should go and visit her father, he surely replies: “Of course! I’d be glad to!” He does not know that the lady on air is a fruit of his own one night love affair and that he has offhand become not only a father, but also a grandfather of Alyona’s son. Newly-crowned relatives take careless Roman and his girlfriend Sasha, a social lioness and owner of the radio station, straight to hell. Alyona is also still to face the same disappointment. Only miracle can turn these four people into a united family…