Movie Abyss The tramp of the Somme 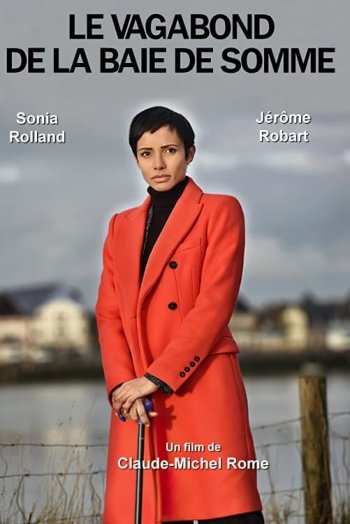 The tramp of the Somme

Info
1 Images
Interact with the Movie: Favorite I've watched this I own this Want to Watch Want to buy
Movie Info
Synopsis: The unidentified body of a homeless man was found on a dune of the Somme. Fatally shot shotgun ... shot in the back. Pure accident? Homicide concealed? Intentional killing otherwise called "murder"? The local Gendarmerie Brigade is in charge of the case, under the direction of the Substitute Aurore Debac. To investigate the death of Vagabond of the Somme Bay, Dawn relies on the persistence of Staff of the Gendarmerie, non-standard methods, BEAUJOUR Paul, newly arrived, who knows nothing about codes region ...

View the Full Cast of The tramp of the Somme