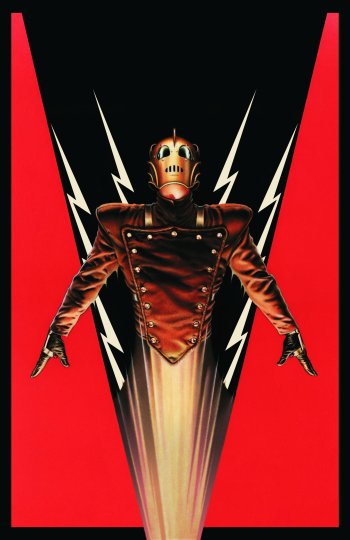 Info
Alpha Coders 12 Wallpapers 1 Art 18 Images 4 Avatars
Interact with the Movie: Favorite I've watched this I own this Want to Watch Want to buy
Movie Info
Synopsis: A stunt pilot comes across a prototype jetpack that gives him the ability to fly. However, evil forces of the world also want this jetpack at any cost.

View the Full Cast of The Rocketeer 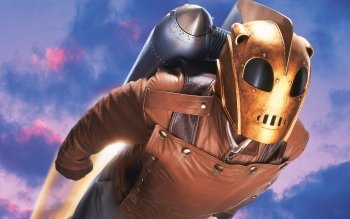 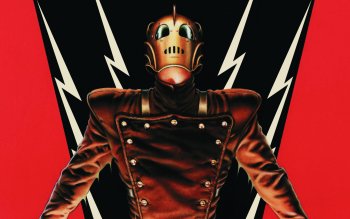 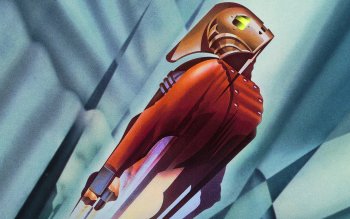 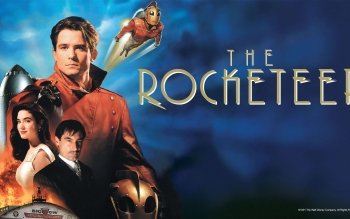 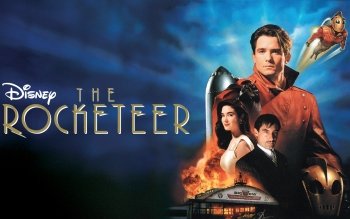 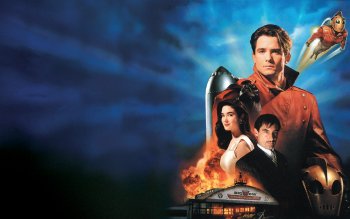 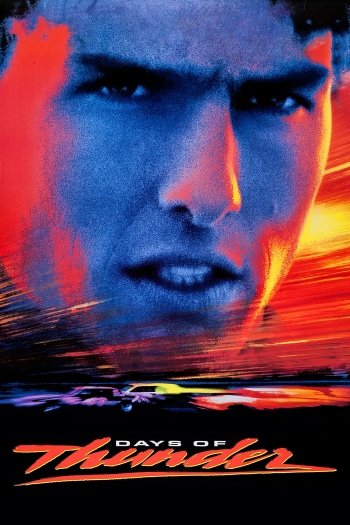 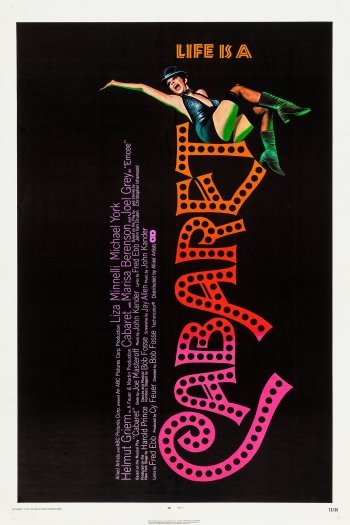 It's a Wonderful Life
Phantom Racer