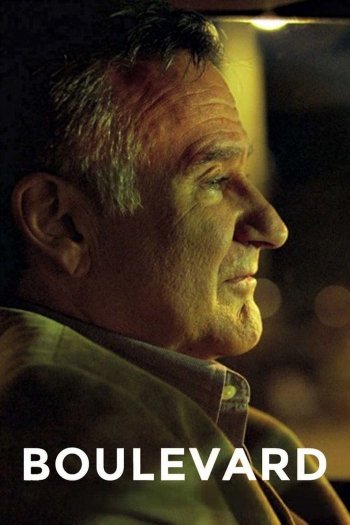 Info
Alpha Coders 2 Images
Interact with the Movie: Favorite I've watched this I own this Want to Watch Want to buy
Movie Info
Synopsis: Nolan Mack, a soft-spoken bank employee, undoubtedly loves his wife Joy, though their cavernous empty house only underscores how disconnected they’ve always been from each other. Nolan finds himself drifting from his familiar present-day life in pursuit of lost time after meeting a troubled young man named Leo on his drive home. What begins as an aimless drive down an unfamiliar street turns into a life-altering series of events.


Tagline: It's never too late to make a U-turn

View the Full Cast of Boulevard