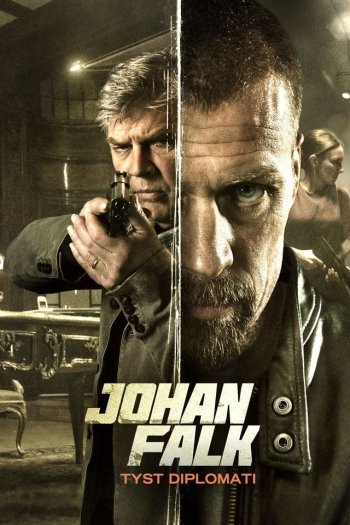 Info
Alpha Coders 1 Images
Interact with the Movie: Favorite I've watched this I own this Want to Watch Want to buy
Movie Info
Synopsis: When Johan and his colleagues are watching Seth and his gang member Jack, they stumble on a larger case than they expected. Seth is selling arms to terrorists, but without Jack's knowledge, in a car where Johan's old colleague Pernilla mysterious appears. While Johan begin researching what Pernilla and SÄPO is doing, Jack suspects that everything is not right with Seth and that he's working with the police. - Written by Movietajm.se