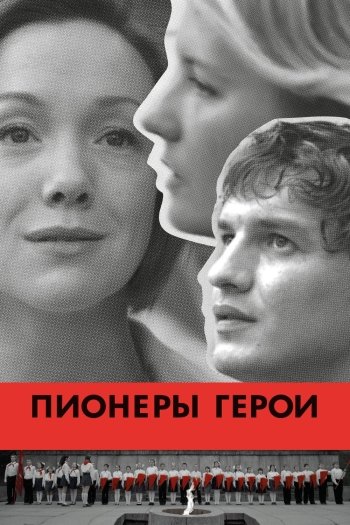 Info
1 Images
Interact with the Movie: Favorite I've watched this I own this Want to Watch Want to buy
Movie Info
Synopsis: Olga, Katya, and Andrey have known each other since childhood. They moved to Moscow many years ago and have become successful. Olga is an actress, Katya works for a large-scale PR agency, and Andrey is a political analyst. They buy cars, take mortgages, build country houses. Just like everybody else. But their lives bring them neither happiness nor content. The feeling of "something's not right but I can't put my finger on it" underpins the lives of today's thirty-year-olds. Their childhood took place during the Soviet era, when kids dreamed of becoming heroes, believed in spy stories and a bright future. Yet nobody expected that the dream of becoming a hero would be replaced by the dream of stable and predictable existence. People have stopped dreaming of truly grand things. They just play their roles.