Movie Abyss Hail to the King: 60 Years of Destruction 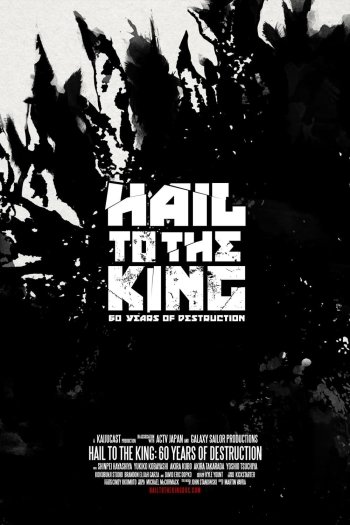 Hail to the King: 60 Years of Destruction

Info
Alpha Coders 1 Images
Interact with the Movie: Favorite I've watched this I own this Want to Watch Want to buy
Movie Info
Synopsis: An independent crowd-funded documentary that celebrates the sixty-year legacy of the world's greatest monster, Godzilla. Filmed on location in Tokyo to document kaiju-related events, locations and to interview cast, crew and fans of the Godzilla series about their passion and experiences with the King of the Monsters.