Interact with the Movie: Favorite I've watched this I own this Want to Watch Want to buy
Movie Info
Synopsis: Set in 1969, Alan Parker (Jackson) is a young artist, studying at the University of Maine. He becomes obsessed with death, and believing he is losing his girlfriend, Jessica (Christensen), he tries to commit suicide on his birthday but his friends manage to stop him, and he recovers. He receives news that his mother is dying and decides to hitchhike, in an attempt to reach his dying mom. 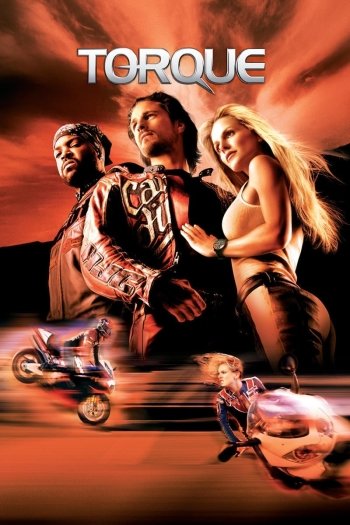