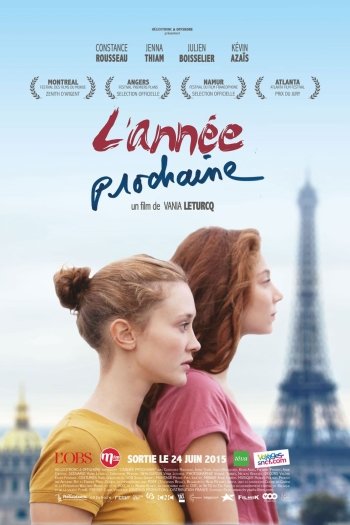 Info
1 Images
Interact with the Movie: Favorite I've watched this I own this Want to Watch Want to buy
Movie Info
Synopsis: Clotilde and Aude are 18. They have always been best friends, growing up together in the same small village in the South of France. Despite their differences, they have a strong and exclusive friendship. With their contrasts they attract each other, and they seem to be enough for one another. But Clotilde, looking for something else, decides to leave to study in Paris the following year, after the baccalaureate. She takes Aude along with her in this departure far from their roots. Refusing to admit that their paths are separating little by little, Clotilde and Aude persuade themselves that their friendship can survive anything.