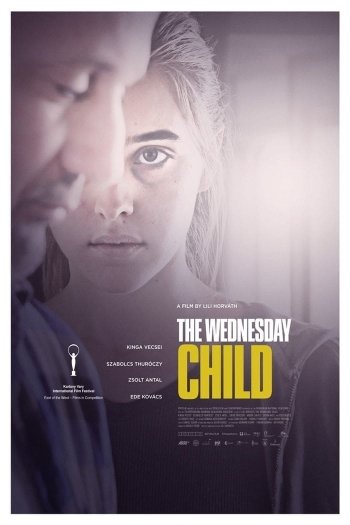 Info
Alpha Coders 1 Images
Interact with the Movie: Favorite I've watched this I own this Want to Watch Want to buy
Movie Info
Synopsis: History sometimes repeats itself. As a nine-year-old, Maja was abandoned by her mother and placed in an orphanage. Now it’s ten years later and she keeps returning to the institution – to visit her own four-year-old son. Will she be able to take control of her life despite the unfavorable circumstances and her own self-destructive tendencies?