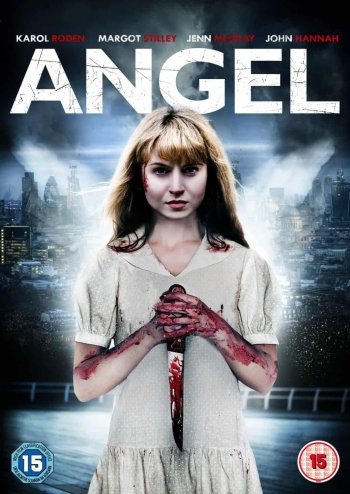 Info
1 Images
Interact with the Movie: Favorite I've watched this I own this Want to Watch Want to buy
Movie Info
Synopsis: Angel, a woman who was horribly abused by her grandmother as a little girl and institutionalized after killing her, embarks on a killing spree as an adult. Though sentenced for the rest of her life to an insane asylum, Angel was released due to inside governmental pressure while being pronounced dead in order to avoid public outcry. Now Angel’s on the loose again, and a government agent is ordered to kill her in order to cover up the blunder.


Tagline: The worst crime committed was letting her go.