Movie Abyss Pokémon the Movie: Hoopa and the Clash of Ages

Pokémon the Movie: Hoopa and the Clash of Ages

Interact with the Movie: Favorite I've watched this I own this Want to Watch Want to buy
Movie Info
Synopsis: Ash, Pikachu, and their friends come to a desert city by the sea. Here they meet the Mythical Pokémon Hoopa, which has the ability to summon things—including people and Pokémon—through its magic rings. After a scary incident, they learn of a story about a brave hero who stopped the rampage of a terrifying Pokémon long ago. Now, the threat that has been bottled up for years is in danger of breaking loose again.


Tagline: A Power Unbound. A Battle of Legends. 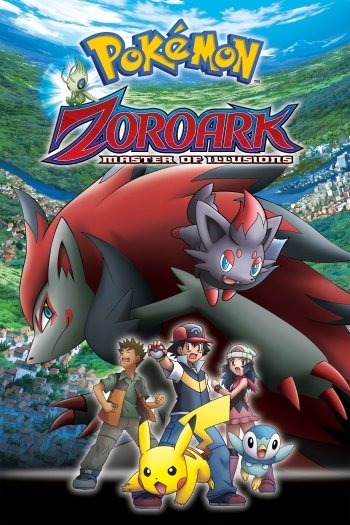