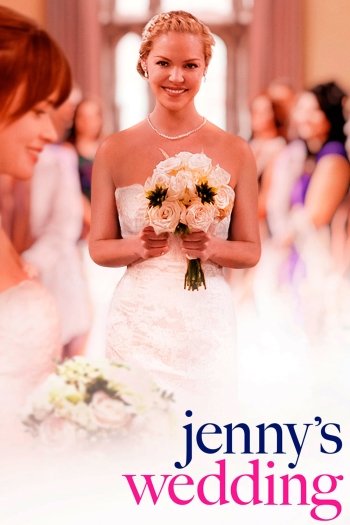 Info
Alpha Coders 1 Images
Interact with the Movie: Favorite I've watched this I own this Want to Watch Want to buy
Movie Info
Synopsis: Jenny Farrell is getting married. But how will her straight-laced family react when they find out that the woman they thought was their daughter’s roommate is actually her fiancée? As the old-fashioned Farrells attempt to come to terms with the prospect of a surprise daughter-in-law, they face a difficult choice: either adapt with the times or risk being left behind.


Tagline: Family is worth fighting for.