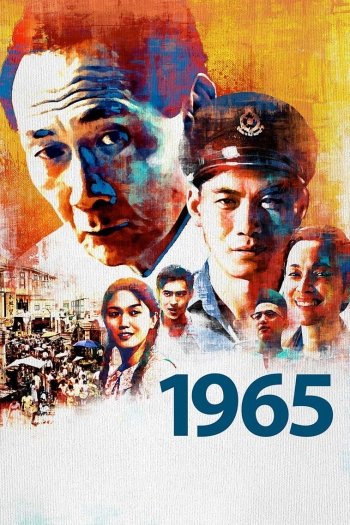 Info
Alpha Coders 1 Images
Interact with the Movie: Favorite I've watched this I own this Want to Watch Want to buy
Movie Info
Synopsis: A dramatic thriller that tells the engaging and touching stories of immigrants and natives during the time leading up to the independence of Singapore. The protagonists were a part of history in the making; they become the pioneer generation who live to see beyond the prejudice and fear of racial hatred and ultimately face the challenge of nation building - a mirror reflecting the fragility of racial harmony in our world today.


Tagline: The year when a place became a home