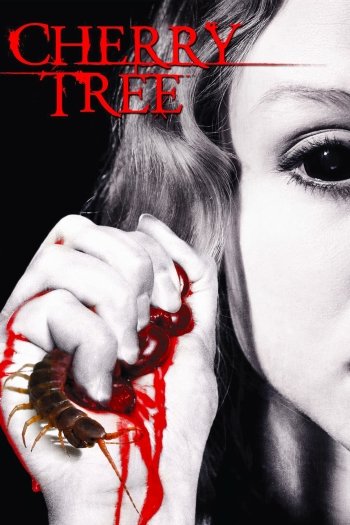 Info
1 Images
Interact with the Movie: Favorite I've watched this I own this Want to Watch Want to buy
Movie Info
Synopsis: Faith’s world is turned upside down after she finds out that her beloved father is dying. When the mysteriously alluring Sissy Young becomes her field hockey coach, Faith finds a compassionate spirit and much-needed mother figure. Little does she know that Sissy is the head of a centuries-old witches’ coven that uses the fruit of an ancient cherry tree in a secret ritual that restores life to the dead and dying. Offering to cure her father in exchange for a child, Sissy strikes a bargain with Faith, who suddenly finds herself pregnant with a baby that’s growing at an alarming rate. But with the clock to the child’s birth ticking down and the true intention of Sissy’s plans for humanity becoming more apparent, Faith and her father must stand together in order to save both their lives.


Tagline: Death is just the beginning